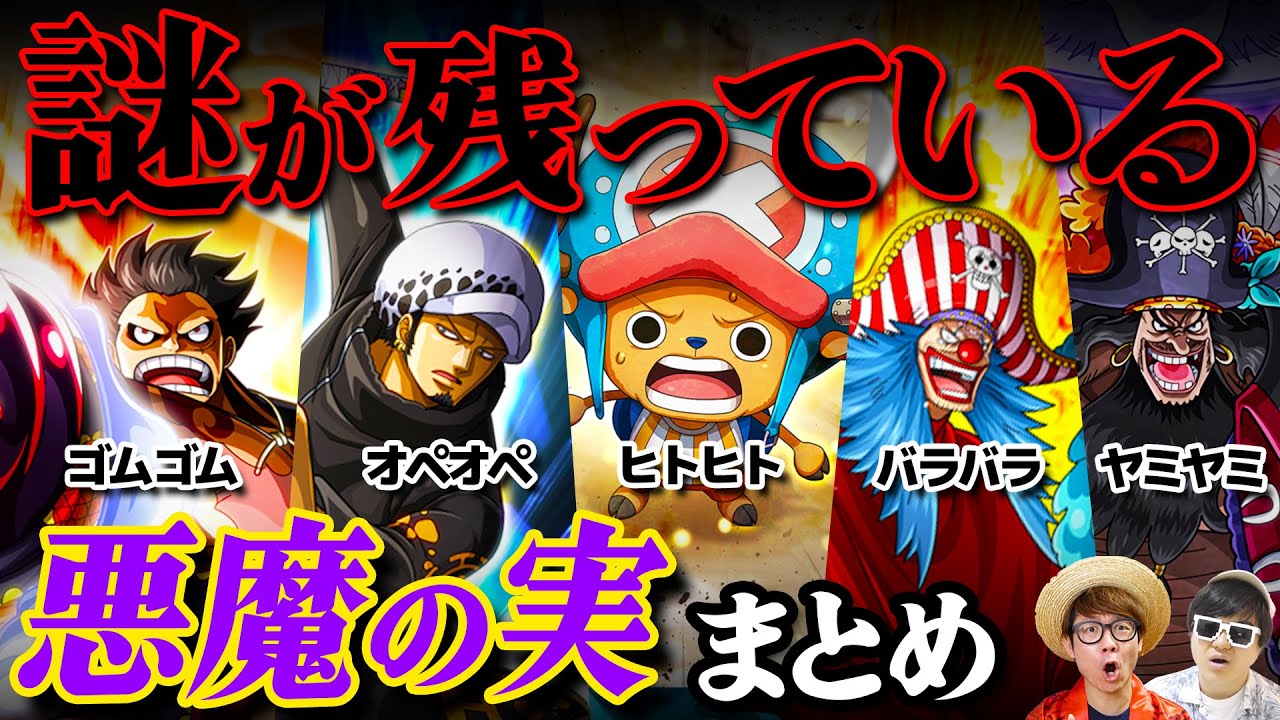 Ubisoft has announced that a new mode is coming to The Division 2, and while the studio isn’t quite ready to share all the details, it looks like some information about it has emerged ahead of time.

In a statement posted on social media, Ubisoft said the focus of an upcoming Public Test Server launch on PC will be to test a “new game mode.” Pre-loading for the PTS begins March 31 at 7 AM PT / 10 AM ET, with the PTS itself going live on April 1 at 2 AM PT / 5 AM ET. That is April Fools’ day, so there is a chance there are some shenanigans going on here, but keep checking back with the the PTS for the latest.

Ubisoft also confirmed that the first season of The Division 2’s Year 4, Season 9 remains in the works. However, Ubisoft said it is not announcing a specific release date or any other information “in light of current world events.”

Also in the post, Ubisoft clarified that the revamp to Specializations that was previously planned for release in Season 9 are now being delayed to sometime later, but still during Year 4.

“In the meantime, we are excited to have you try out what we have been working on starting April 1st,” Ubisoft teased of the new mode.

GrumpierFaceman on Twitter replied to Ubisoft’s tweet with video footage claiming to be the new mode, which could be called “Welcome Heartland.” It’s “very Tarkov meets Vigor,” the person said, referencing those two games and their gameplay styles and systems. Players will apparently enter a multiplayer zone with high stakes–all gear is lost when you die, it seems.

Whether or not this mode is connected to the upcoming free-to-play standalone game The Division: Heartland remains to be seen.

In addition to ongoing support for The Division 2, Ubisoft’s Massive team in Sweden is making Avatar: Frontiers of Pandora for release in 2022 and an open-world Star Wars game.