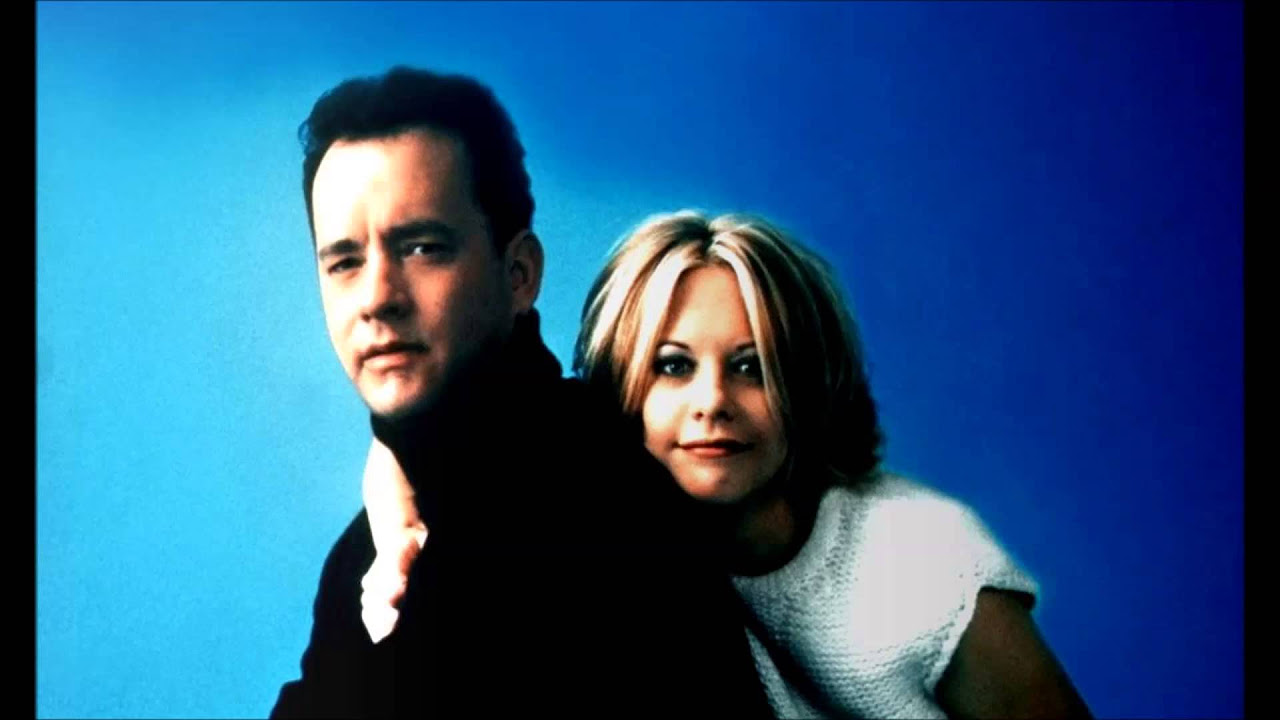 It’s unclear how many of these songs will be in the movie, over the end credits, or used elsewhere. The soundtrack artist list does include several of the cast members, too. Austin Butler, Yola, Gary Clark Jr., Shonka Dukereh, Alton Mason, and Kodi Smit-McPhee are all credited.

Currently there is not release date set for the Elvis movie soundtrack. The Baz Luhrmann-directed movie is set to launch on June 24. In a recent interview with Variety at the Cannes Film Festival, a member of the Presley family spoke about the film.

“In the first five minutes, I could feel how much work Baz and Austin put into trying to get it right,” says Elvis’ granddaughter, Riley Keough. “That made me emotional immediately. I started crying five minutes in and didn’t stop. There’s a lot of family trauma and generational trauma that started around then for our family. I felt honored they worked so hard to really get his essence, to feel his essence. Austin captured that so beautifully.”

Lisa Marie Presley tweeted,” Let me tell you that [the film] is nothing short of spectacular. Absolutely exquisite. Austin Butler channeled and embodied my father’s heart and soul beautifully. In my humble opinion, his performance in unprecedented and finally done accurately and respectfully. Thank you for setting the record straight in such a deeply profound and artistic way.”

Kacey Musgraves will be doing a rendition of “Can’t Help Falling in Love.” Maneskin’s version of “If I Can Dream” was recently used in a trailer for the film. Finally, Doja Cat’s “Vegas” was released as the album’s first single and a teaser for the film before its preview at Cannes.